Our top 7 tips to make your next virtual race a success! 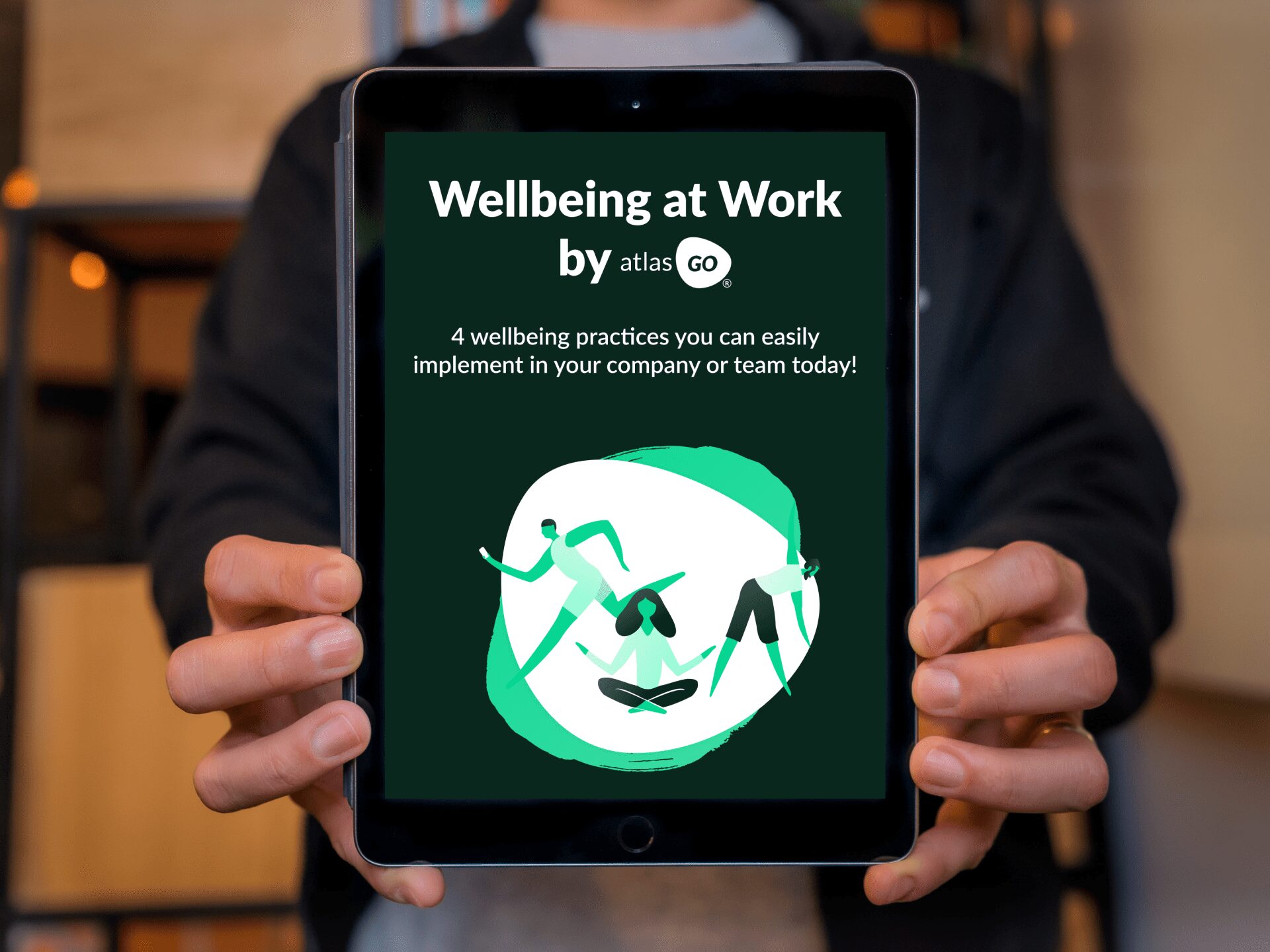 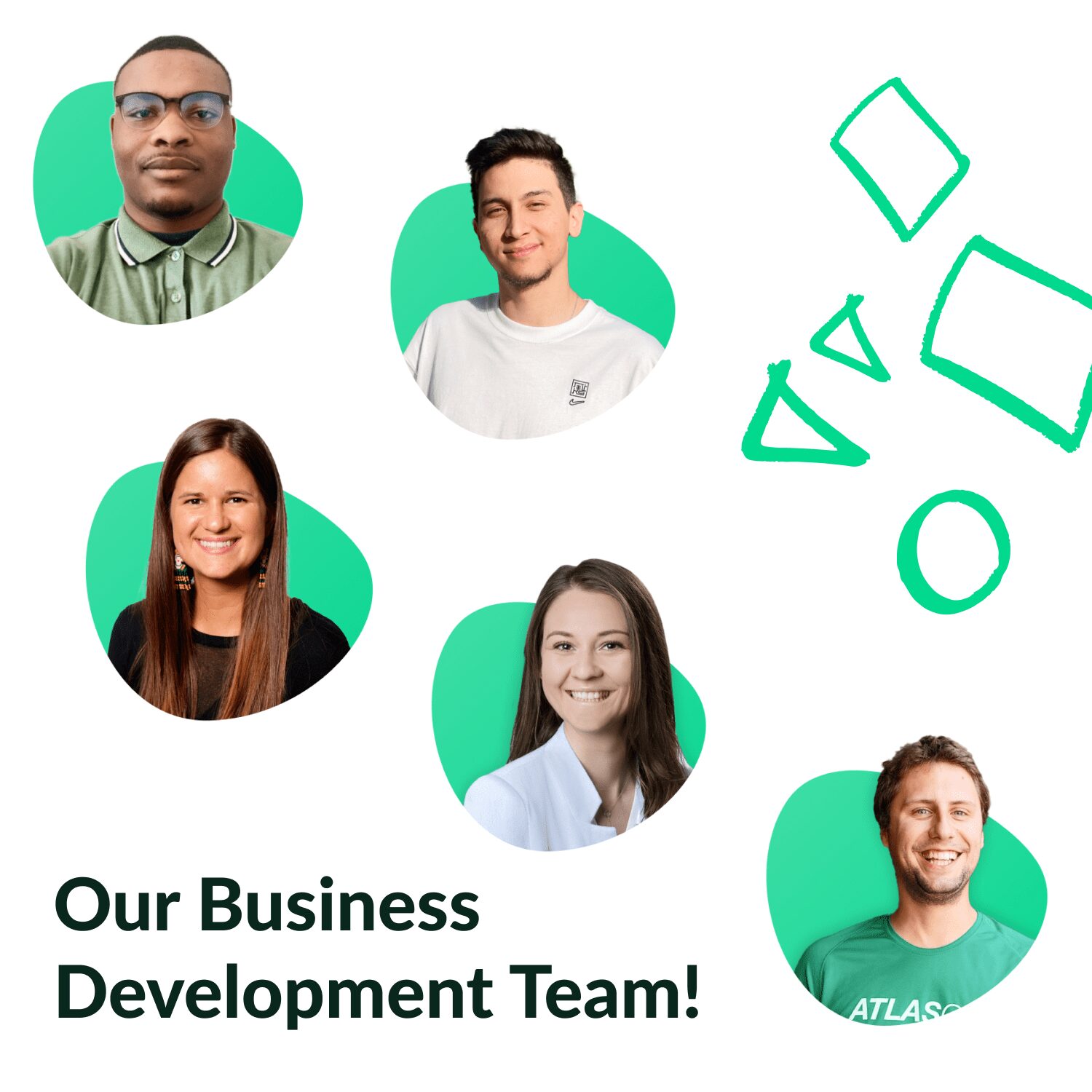 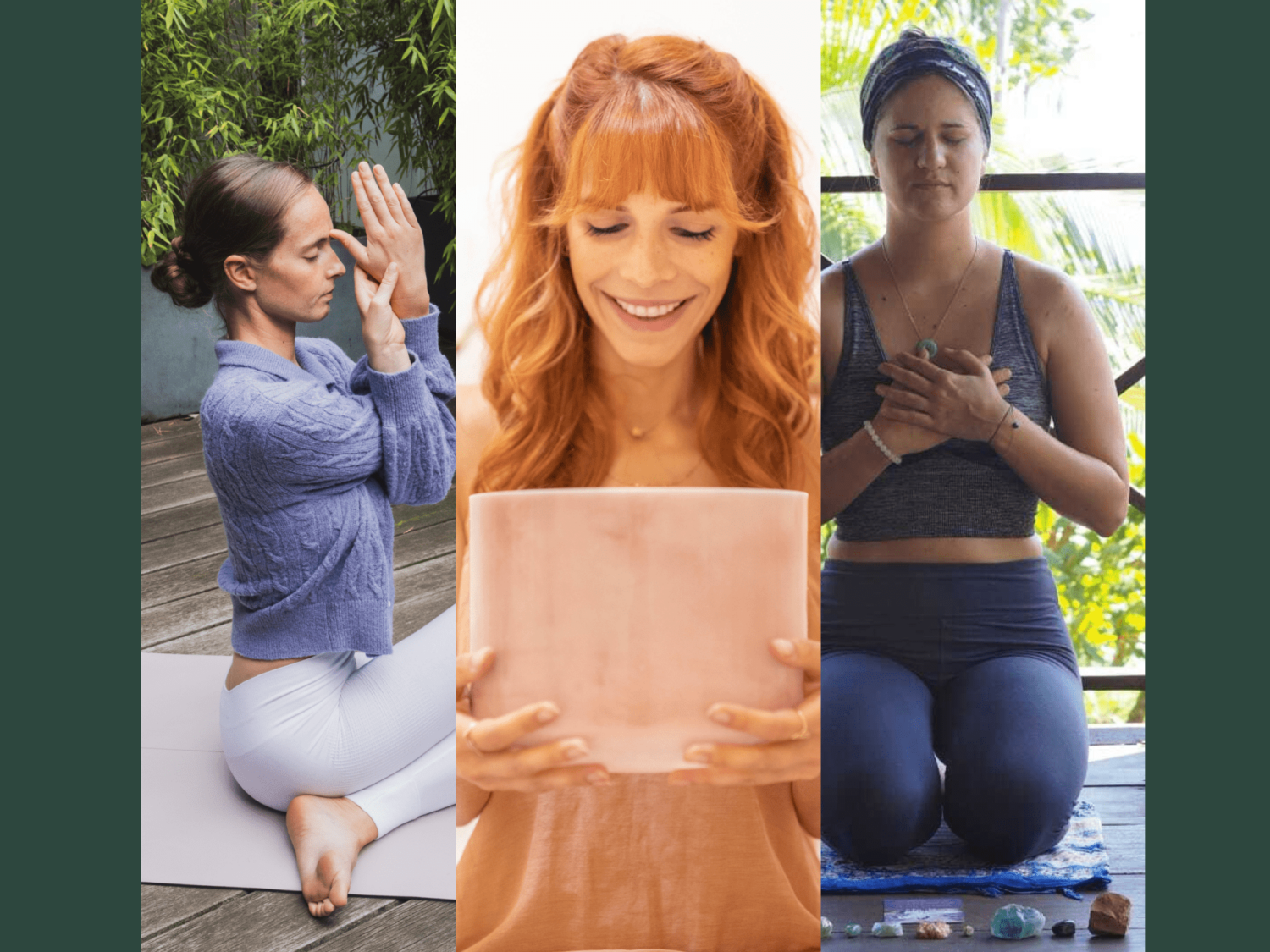 Ready to take your atlasGO team-building campaign one step further? 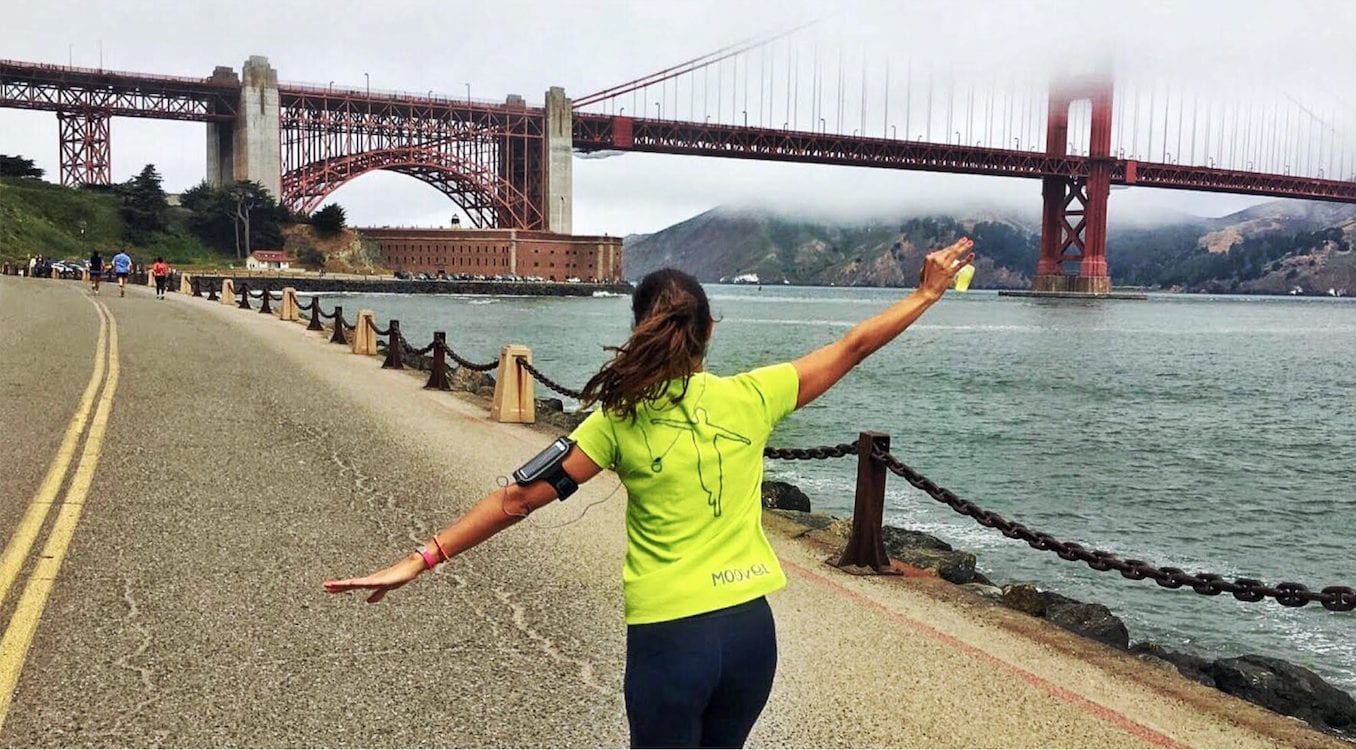 Carolina’s dad started running to keep up with his kids before she was even born. 25 years later, his vision is put to the biggest test yet as she runs her first marathon with him and her two brothers in California.

What is your running story?

It starts way back when I wasn’t even born. I am the first child of three and as soon as my parents realized that I was arriving my dad started running in an effort to be able to keep up with his kids. So since my first memory, my mom, two brothers and I went to all the races to cheer for him. My first race was at age eight. I ran 1km. It felt natural and since then I have been running all around with my family, especially with my dad. Years passed and my dad decided to form a team of friends & family interested in running: Moovel (It means butterfly in a Mexican indigenous language, cuz we fly when we run). Whenever there is a race, mainly in Mexico City (where I am from), everyone runs with their green Moovel T-shirt and gets together afterwards to have some well deserved beer and tacos. My dad has run 10 marathons and he finally convinced me to join him two years ago. My first marathon was on October 2014 in Long Beach, CA. One of the best experiences I have had in my life, I was lucky to share the run with my dad and two brothers. In July 2016, I ran my second marathon in San Francisco, CA along with some Hult friends, my dad and my boyfriend. Amazing experience! Next… this year hopefully will be the NYC Marathon 2017! 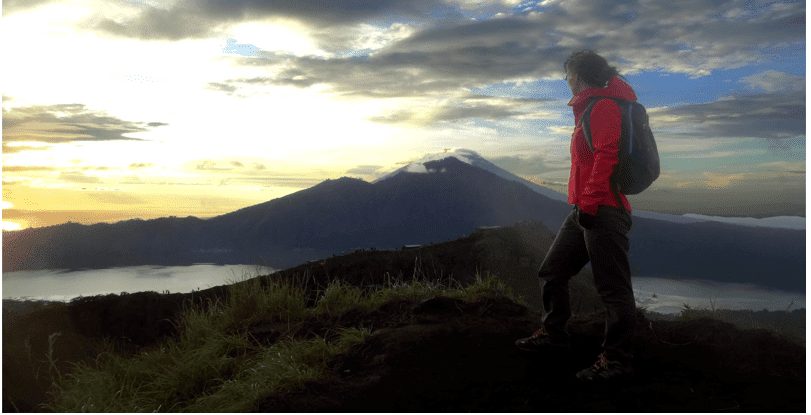 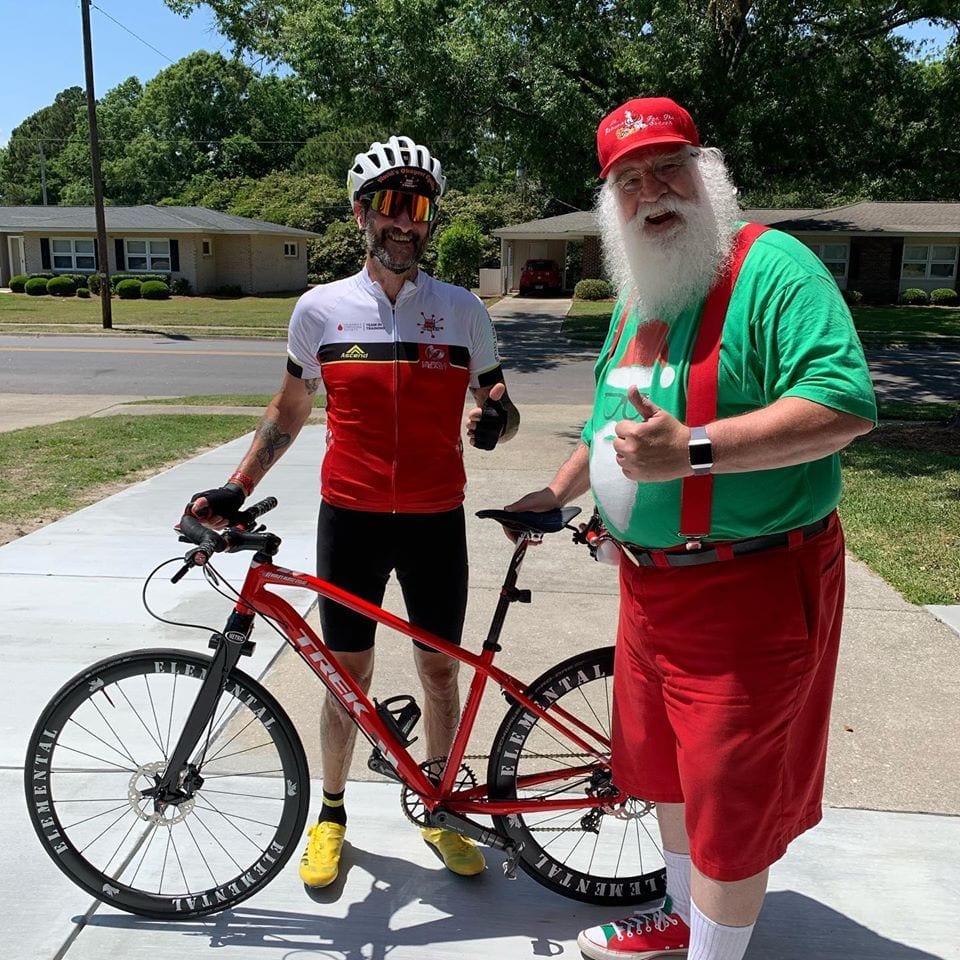 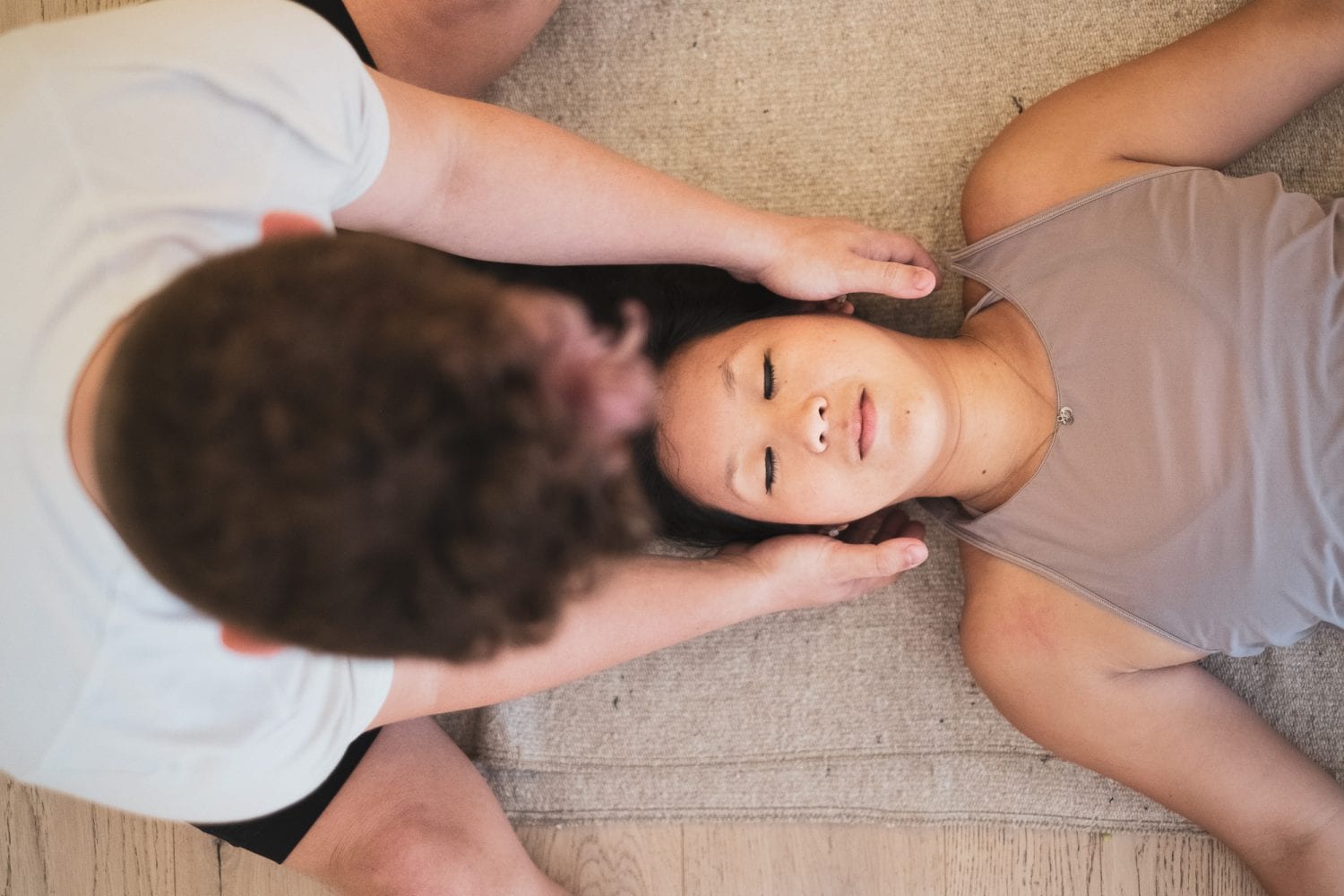 Mental Health & Wellness in the time of quarantine