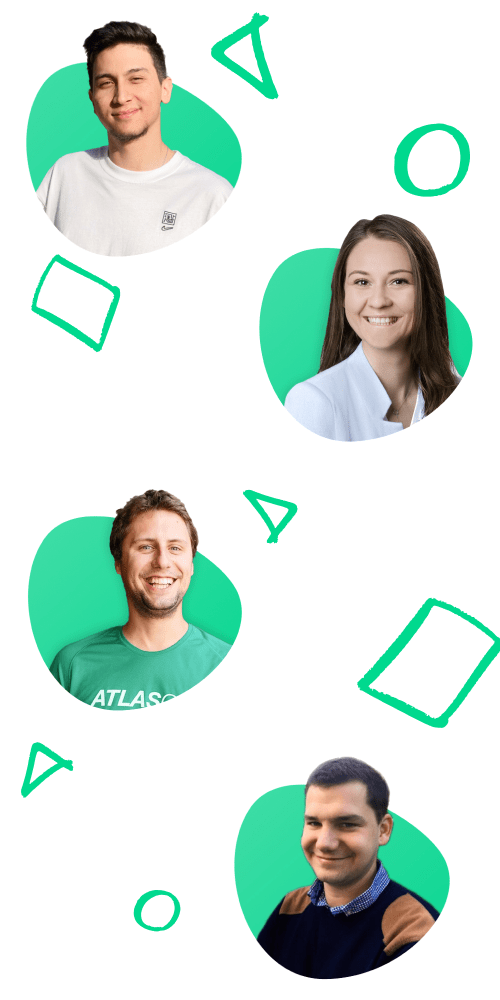 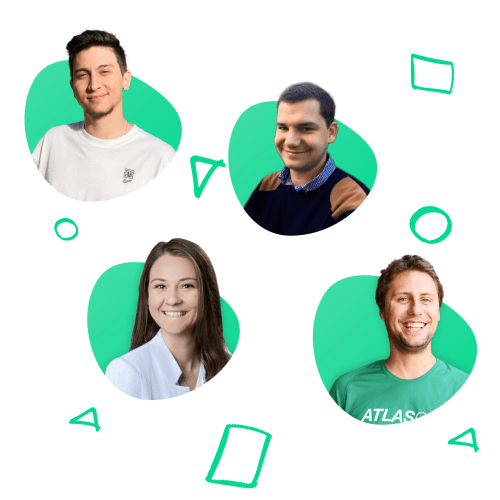 How David became both an atlasGO and Garmin Ambassador! 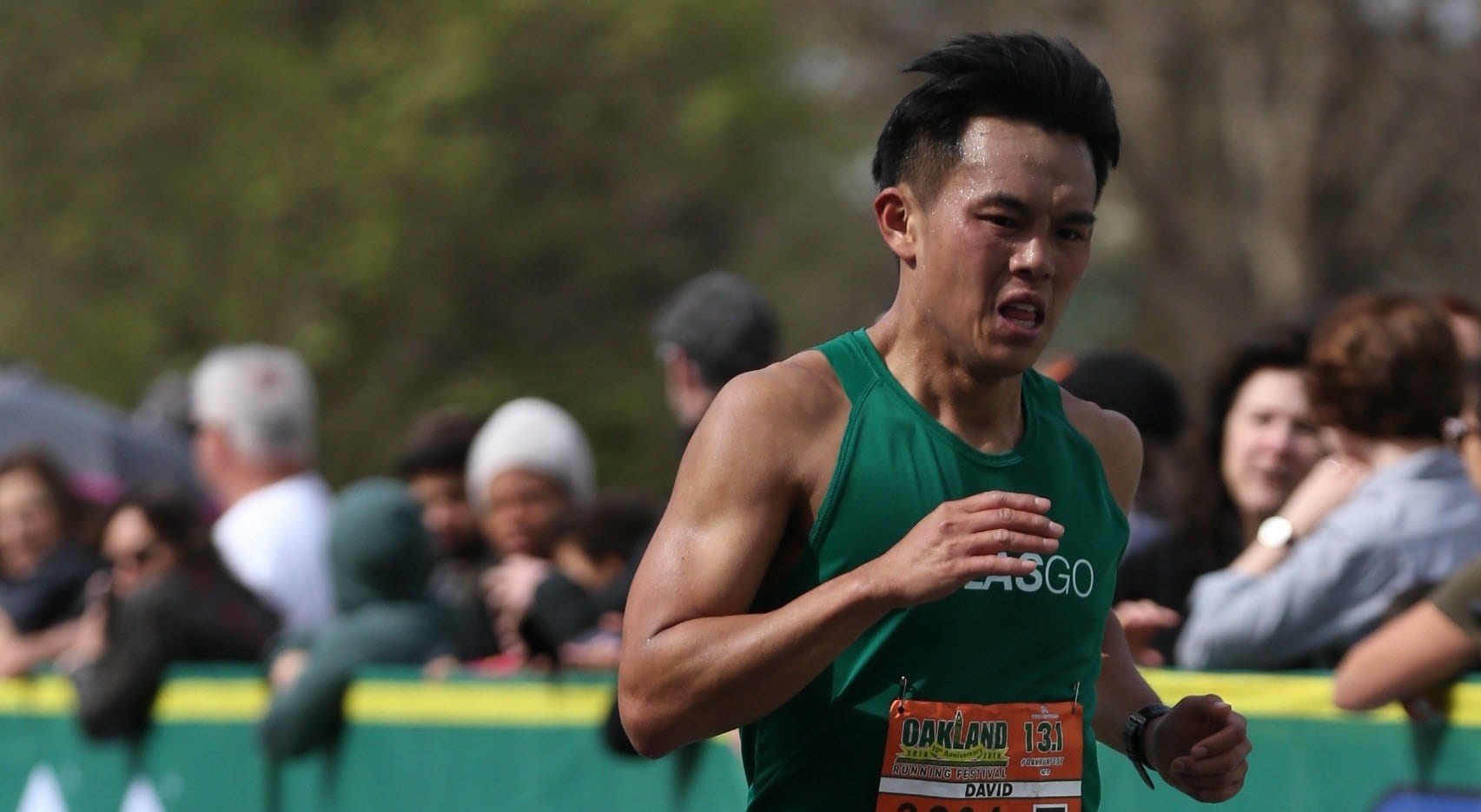 How did you hear about Garmin?

It sounds cliche, but I’ll never forget when I bought my Garmin Forerunner 230 watch—it was right before the San Diego Rock ‘n’ Roll Marathon in June of 2016. A few months before that, I felt great during the Western Pacific Marathon in Fremont, CA, and was cruising along until my iPhone died on me around mile 18. It started getting hot, and I no longer had my music or RunKeeper to pace me— I completely fell off my goal pace of 3:30 and ended up coming in 3:37. I resolved to give cracking 3:30 another shot and wanted to make sure I had a way of keeping track of my pace without the risk of my phone dying. Around the same time, I started going to Nike Run Club runs, found an amazing running community, and learned more about tempo and track workouts. Several more experienced runners also recommended getting a Garmin, so that was enough to convince me.

That summer, the Boston Marathon went from being a someday, faraway dream to being an actual goal I could work towards. Since then, I can count the number of runs I’ve gone on without my Garmin on the one hand. Fast forward three years and a six thousand miles run, I just ran the 123rd Boston Marathon in 2:48:31, almost 2 minutes per mile faster than the Western Pacific Marathon in 2016. Honestly, a time I wouldn’t have been able to fathom ever running three years ago. 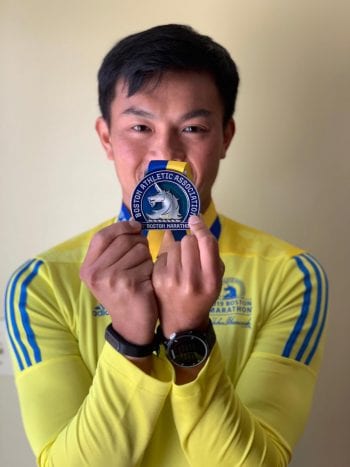 I became both a Garmin and atlasGO ambassador earlier this year because I wanted to give back to the amazing running community that helped get me here, and I’m SUPER PUMPED about this new partnership between them. With atlasGO, I have a little extra motivation to get out the door for every training run, knowing that every mile tracked goes towards a great cause like Back on My Feet, Girls on the Run or Women in Product. I’m sentimental about my Forerunner 230, so I probably won’t replace it until its battery dies, but with my new Vivosmart 4, I love the Body Battery and Stress Level tracking. It took me a long time to realize it, but getting great rest and recovery is just as important as every hard workout. So here’s to getting stronger and faster, and cheers to great runs for amazing causes and even better rest and recovery with friends! Funnily enough, atlasGO’s hashtag is a question: #WhatMakesYouGo, and Garmin’s has the answer: #BeatYesterday

If you enjoyed reading this story, I sometimes blog about running. 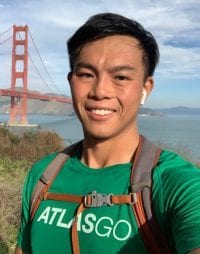 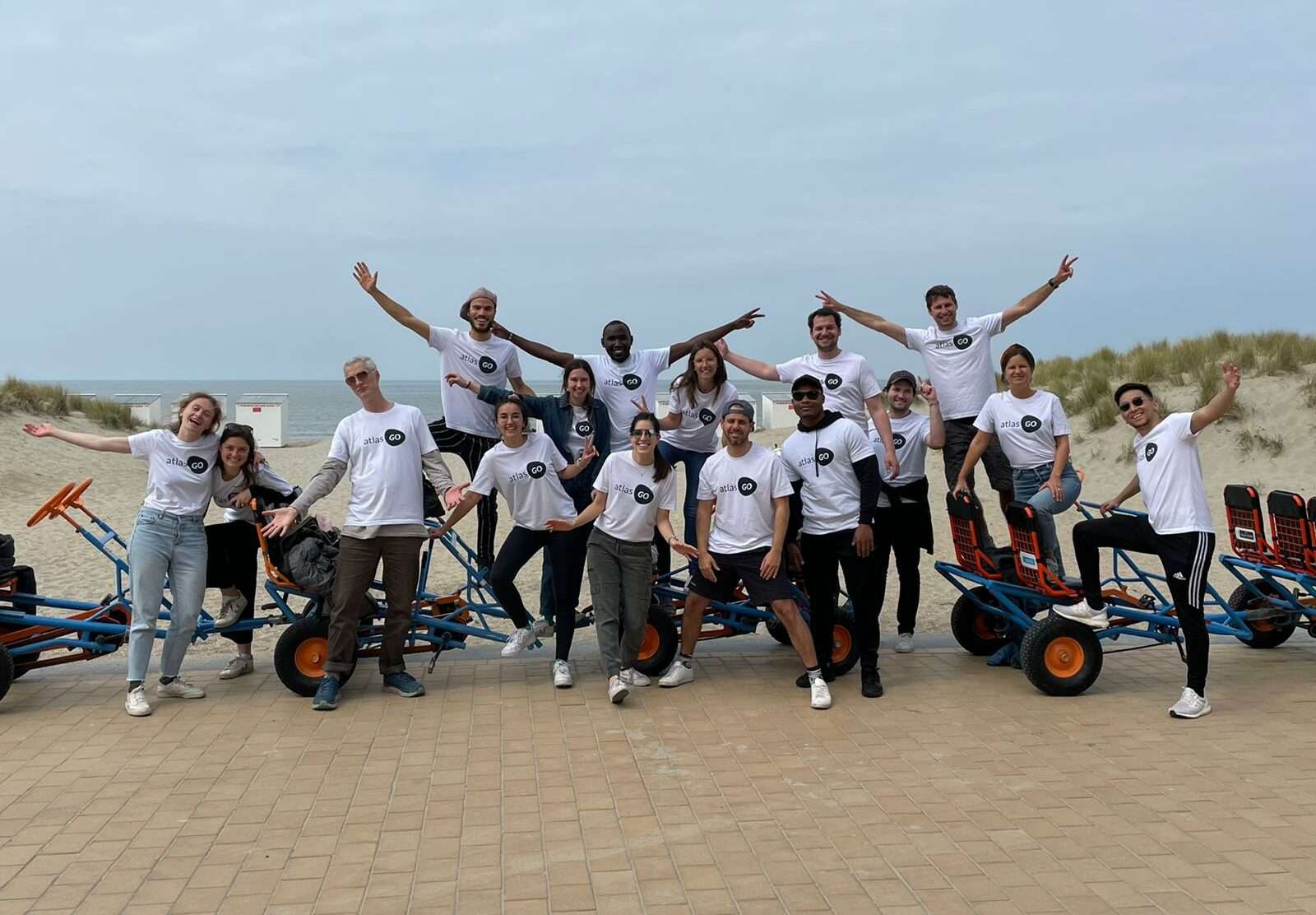 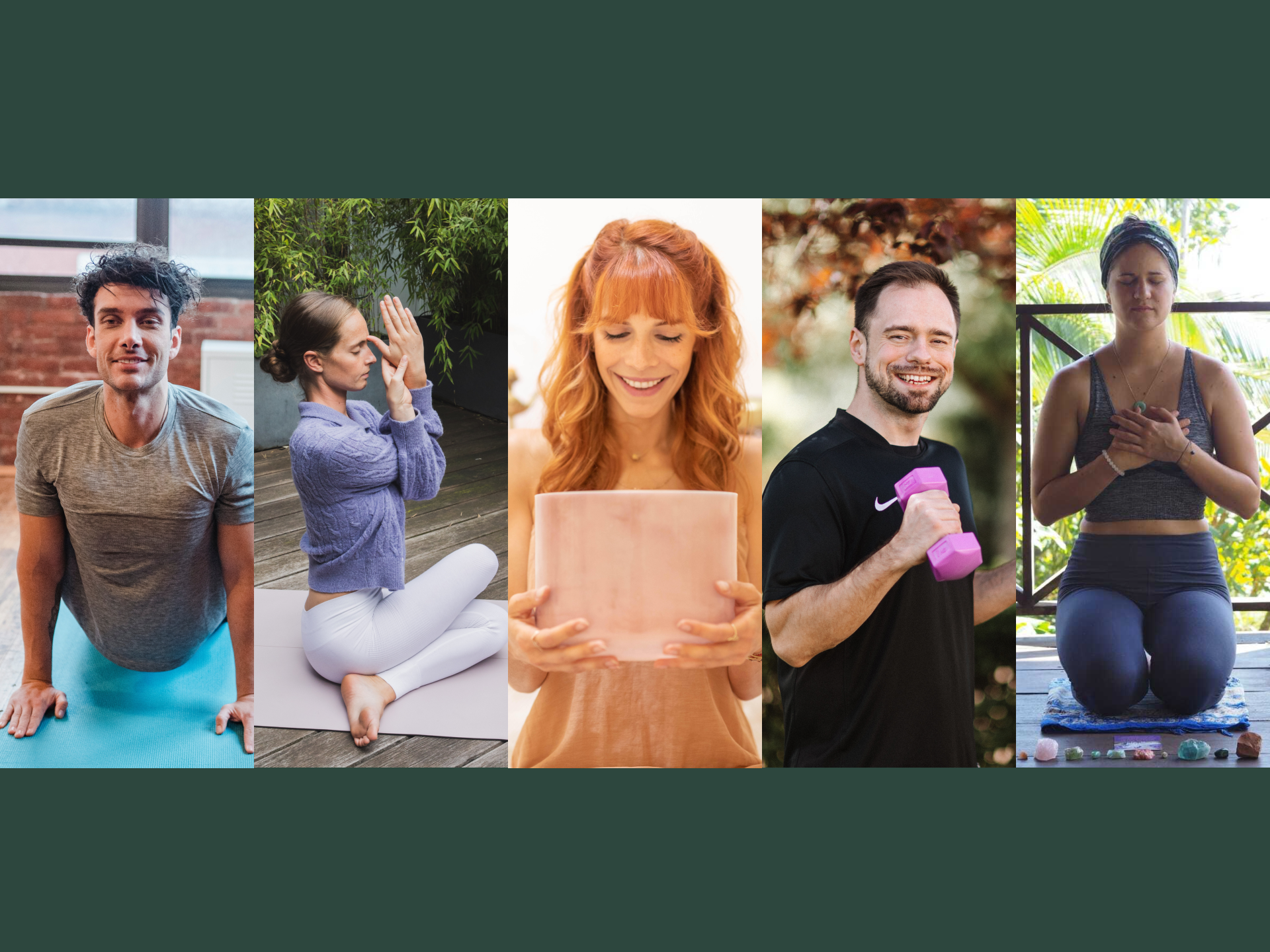